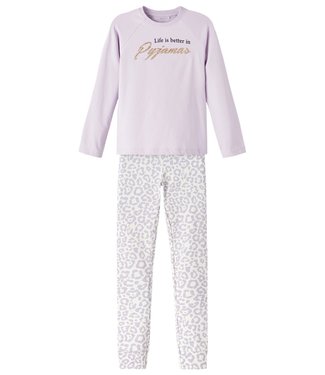 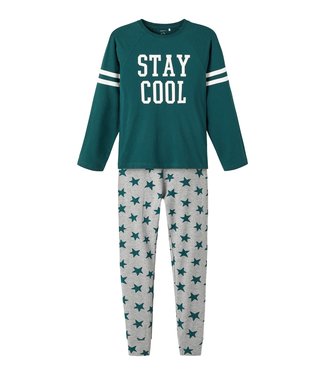 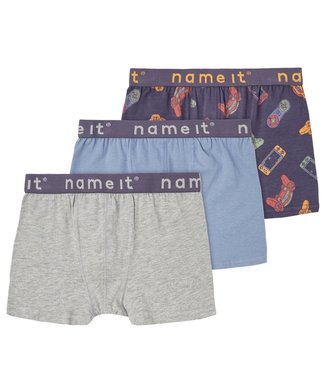 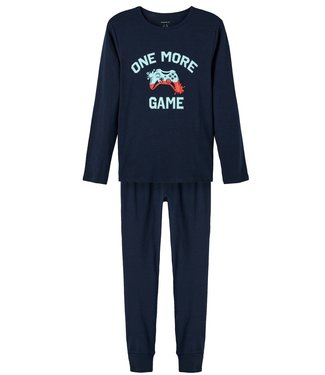 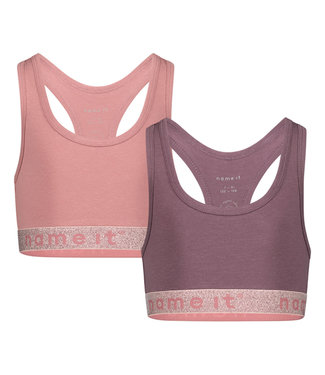 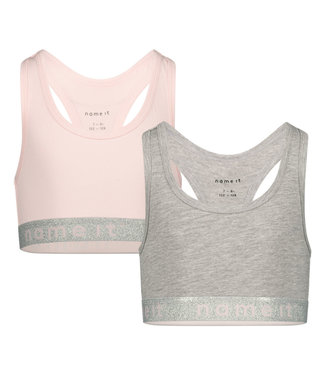 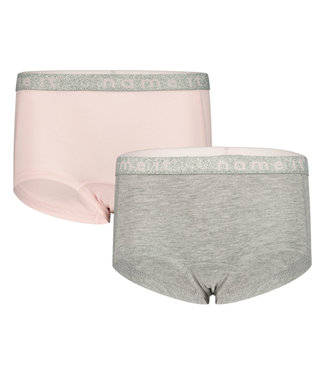 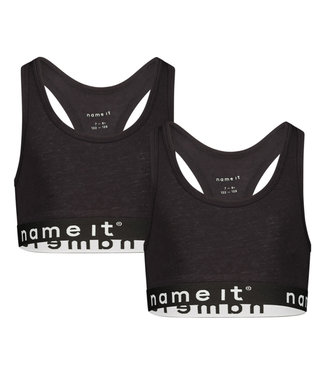 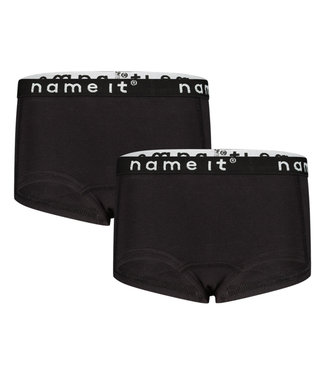 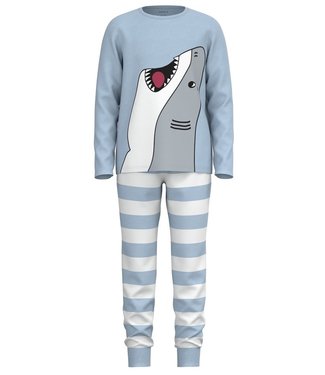 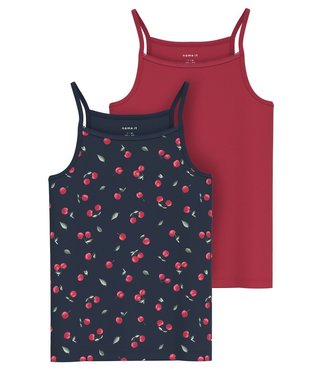 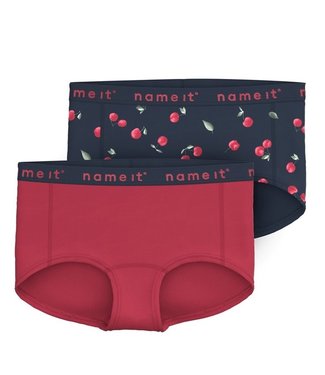 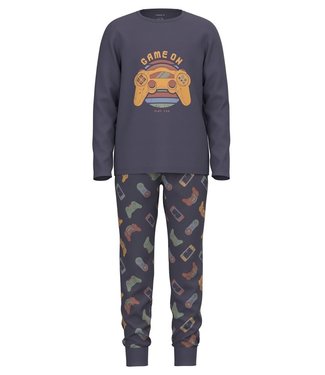 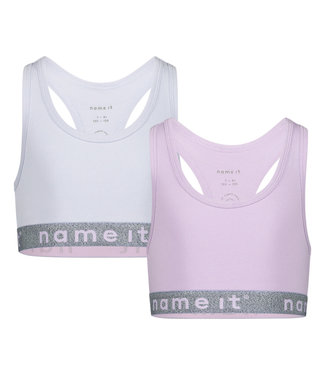 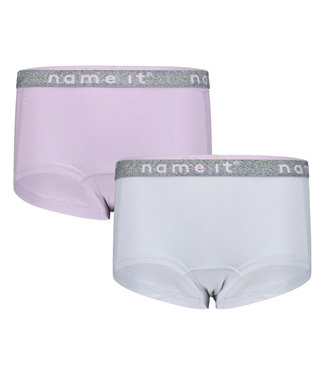 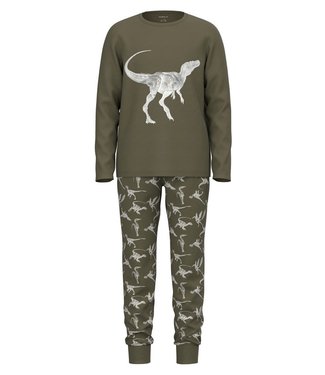 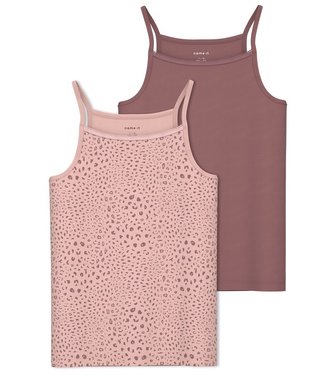 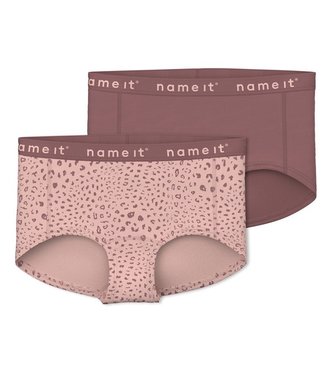 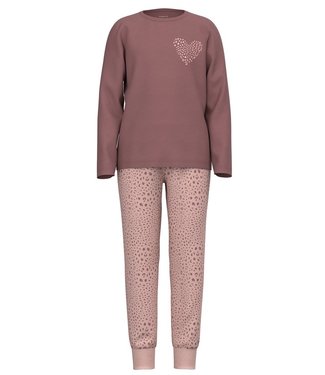 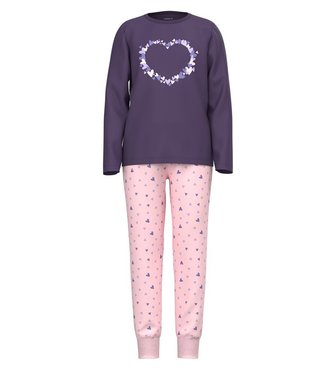 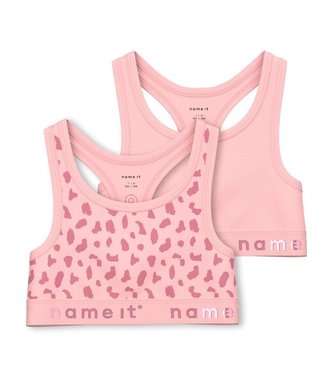 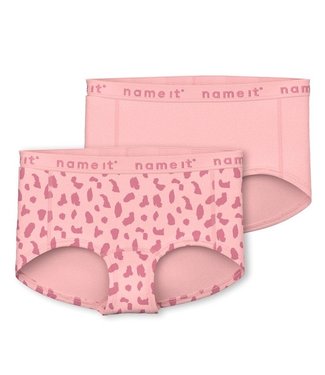 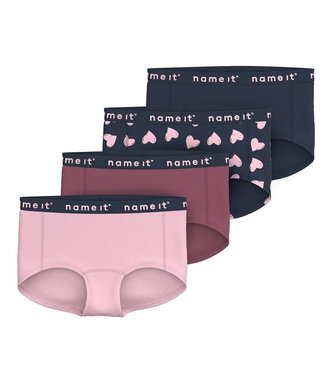 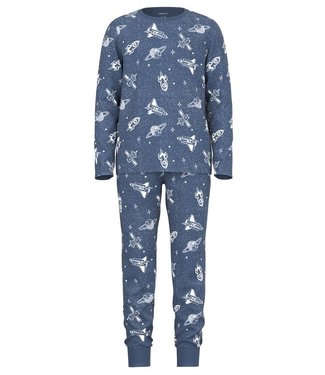 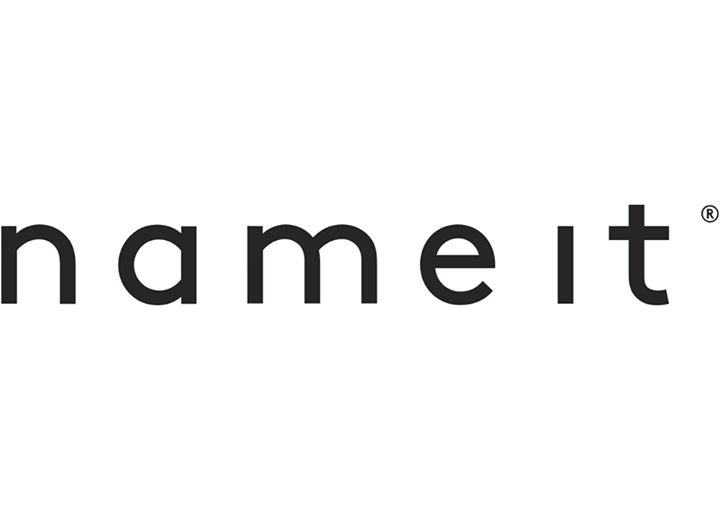 What a nice addition to our range! Name it underwear for kids is really super cool! Especially for the toddlers we missed some fun and affordable underwear for a long time, and we solved that problem with Name it children's underwear. Especially for underwear in size 86 we had quite a lot of people asking. The underpants and shirts are made of organic cotton, so no pesticides or fertilizers were used in the production. Very nice for the children's skin!

When do you switch from a romper to mini underwear? Good question, because that depends entirely on your child, and what you as a parent like of course. As soon as the child is ready, you can start with toilet training. (Of course, the time you start this is different for each child, so don't completely stressed over it) If he or she is really ready for it, then a pair of underwear with a shirt is very handy. Your child learns to take off and put on his or her own underpants.

NAME IT HIPSTERS AND BOXER SHORTS

For the girls we have different sets of (basic) hipsters in solid colors or with a sweet print. We choose the girl's underwear in such a way that you can also easily combine it with a shirt from other brands. For the boys we have nice boxer shorts, again in inexpensive 2-packs and again solids next to nice prints.

The shirts for boys and girls from Name it are also popular. The pricing is really perfect, and you can certainly combine such a basic plain shirt with anything. For the girls, the children's shirts have thin straps and sometimes a border of lace, the boys' shirts are of course super cool with a semi-racer back. The Name it shirts for kids can also be worn as a top in the summer. 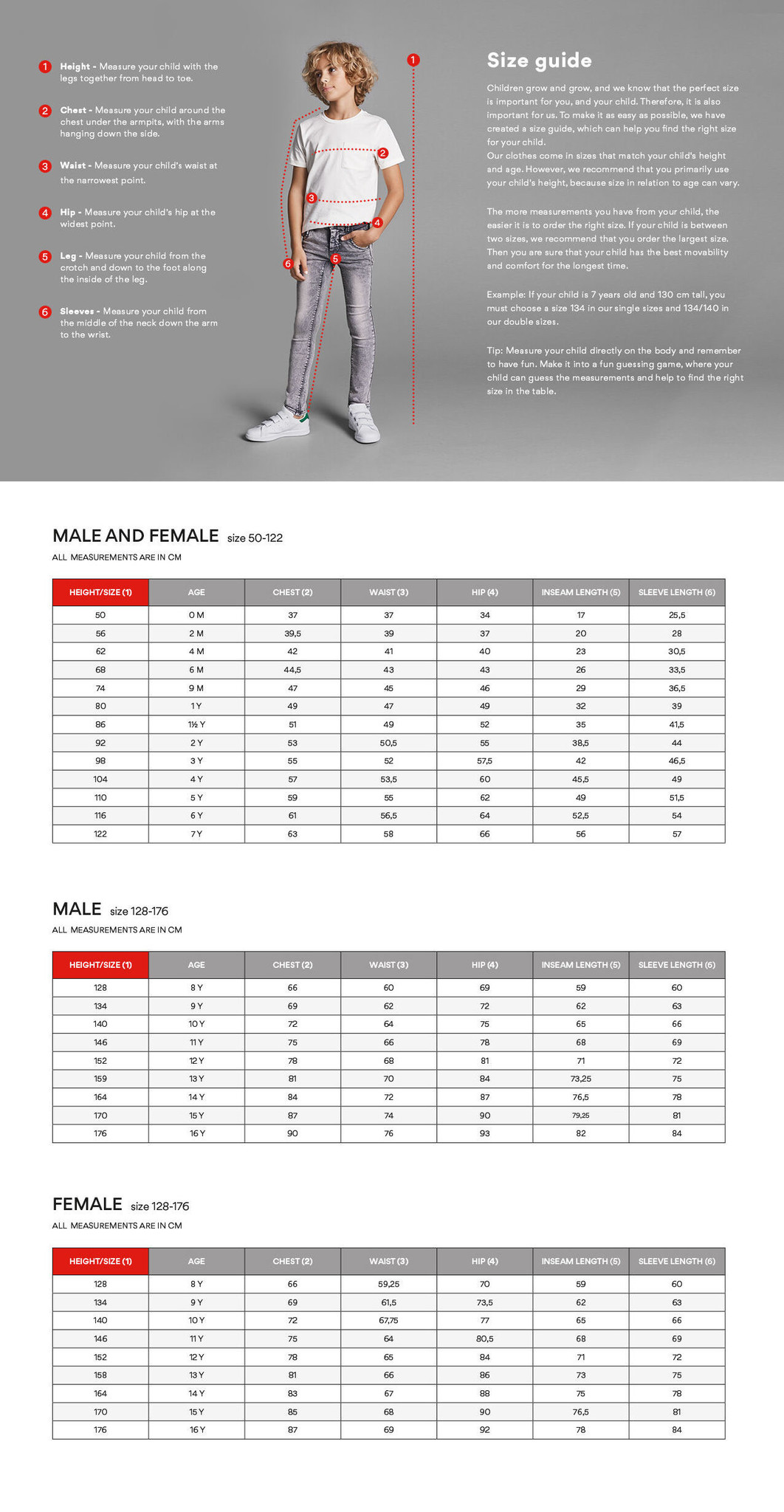